One of the more unusual lodging options for the 2012 Olympics in London are suspended tents in the Wick Common Woodland, not too far from the Olympic Park. Called Holiday Out, the tents—which sleep three to nine people—hang several meters above the ground and are named after trees native to the United Kingdom.

During a trip with Academic Arrangements Abroad, accommodations are far more comfortable but can be just as unique. For example, you might stay in French châteaux, watch the sun set over the vast Kara Kum Desert from the legendary Golden Eagle Trans-Siberian Express or be rocked to sleep in a wooden gulet on the Turkish coast. 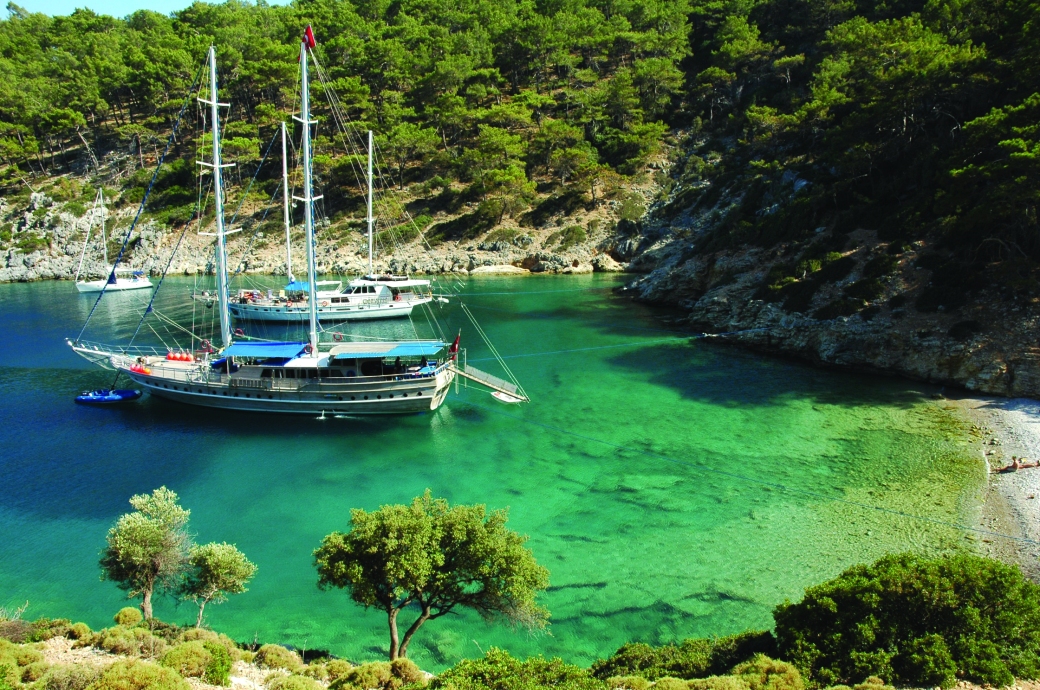 We asked staff members to tell us about their unusual lodging experiences and offer suggestions for one-of-a-kind places to stay around the world. Here are their comments:

“One time I spent a night in a tented camp in Wadi Rum in southern Jordan,” says Director of Tour Operations Erin Sorensen. “It was really cold, but the sky was amazing and it was so quiet.”

Erin isn’t the only staff member who likes getting away from it all.

“While there are many beautiful remote hotels, one very simple hotel stands out in my mind,” says the company’s president, Jim Friedlander. “Reached by Zodiac north of the Peruvian/Bolivian border on the east side of Lake Titicaca is the Island of Suasi. The island has only one hotel on it and nothing else other than a few wild vicuñas to chase after (a hopeless pursuit as they are hard to see, much less approach). After a typically hectic schedule of sightseeing in Peru, it is an ideal place to decompress for a few days before resuming your trek, and the lodge attracts interesting visitors who like the idea of no electricity, no internet, no phones, etc…but wonderful food and a sense of peace.” 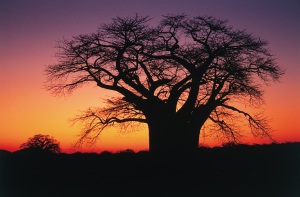 Brady Hiatt, Sales Associate, lived in a safari camp in Welgevonden, South Africa for several months. “I was living in the warden’s quarters, and would spend hours catching small lizards and geckos from outside and bring them into my bedroom to enlist them in my nightly battle against mosquitoes,” he adds. “I remember having the most vivid dreams, fueled both by my malaria medicine and the dozens of lizards skittering across the walls.”

Receptionist Elizabeth Kester bunked down at a camp in another part of the world. “Of the places I’ve stayed, my favorite was a Bedouin tent in the Negev in Israel,” she says. “We ate a traditional Bedouin meal, rode camels around the Negev at sunset, and sat around a fire at night. I woke up at about 5 a.m. and looked out of the folds of the tent; I just remember feeling really miniscule and really alive with this quiet, expansive space in front of me. Also: there was a scorpion in our tent and everyone freaked out — not really a high point.”

Have you stayed in a unique spot? Please share your own experiences and any suggestions for unusual lodging around the globe.